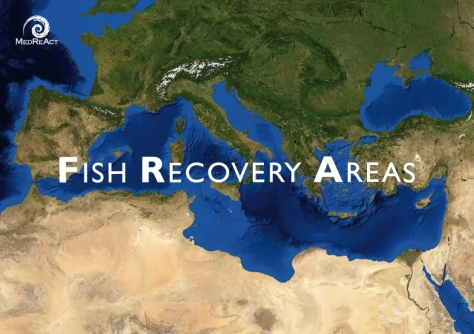 The Ocean is the heart of our Planet. Water covers more than two-thirds of the Earth’s surface. Ocean sustains us and we cannot survive without it.  The Covid-19 pandemic has awakened us to how much our livelihoods and well-being depend on a healthy planet, and how much we need thriving and diverse ecosystems to sustain our lives.

The oceans are all at risk, but it is the Mediterranean Sea that suffers from the highest overfishing rate globally. Fish stocks have been heavily exploited, and human impact has deteriorated its diverse and rich marine ecosystems for decades, if not centuries.

An emblematic case of the Mediterranean crisis is the Gulf of Lion, where overfishing has been increasing decade after decade, with 94% of assessed demersal stocks now overfished. The main victim is the European hake, which suffers from the highest overfishing rate in the European Union and Mediterranean waters. It holds the unenviable record of being fished 15 times over sustainable levels.

Protecting hake spawners and sensitive habitats was the main objective in creating a  Fish Recovery Area (FRA) in 2009 in the Gulf of Lion, the first of its kind in the Western Mediterranean Sea. But a recent study[i]shows that the FRA’s management measure—allowing overfishing to continue at its 2008 level—has clearly not reached its objective. It has even worsened the state of biomass of European hake and other commercial species in the area.

The study analyses four possible management scenarios for the FRA, through 2025 and through 2040, incorporating mild and more severe climate change trends. It concludes that, to secure the full recovery of European hake and the ecosystem in general, the FRA should be fully protected by closing it to demersal fisheries.

Despite being heavily overfished, the Mediterranean maintains a high recovery potential, as clearly proven by the Fish Recovery Area in Adriatic Jabuka/Pomo Pit, where a closure for demersal fisheries was introduced in 2017. Less than 2 years after its creation, the Jabuka/Pomo Pit FRA saw a dramatic increase in the biomass of hake and Norway lobster, and is now known as one of the best practices across the Mediterranean.

“In the light of these findings, we urge the French Government to close permanently the Gulf of Lion FRA to demersal fisheries.This is the only option that can fully recover the  depleted hake and  protect  sensitive habitats in the area. The French government must go beyond its general international engagement  on the protection of oceans and show  concrete commitment by closing the Gulf of Lion FRA to bottom fishing” said Stéphan Beaucher, from MedReAct. 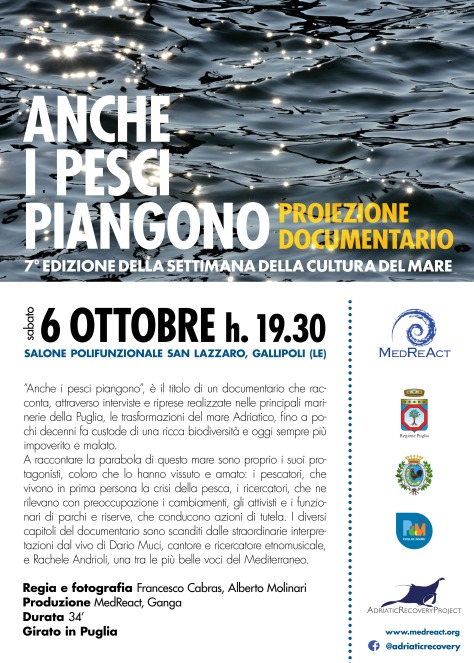 Imagine you are an Angel Shark. You look more like a ray than a shark, but shark you are. You live in the waters of the Adriatic, in a marine forest  surrounded by young fish at play in their nursery. A pod of dolphins swim excitedly by, worrying a school of tuna. You bury yourself in the sandy bottom where a special form of gill, unusual among sharks, known as a spiracle, delivers oxygen straight to your brain, allowing you to lie still, the eyes on top of your head just above the sand, your whisker-like barbels sensing the slightest movement in the water. You are awaiting your favourite late afternoon Mediterranean snack: a ray or a flatfish preferably. Should one swim by, your strike, at a right angle to your body, will take less than a tenth of a second. The long fin under your belly, the mirror image of most shark’s long top fin, will help propel you upwards. You’ll snag your prey between nine rows of razor sharp teeth on the top of your jaw and the ten rows of teeth on the bottom.

But you won’t be eating today, or ever again. Your sensitive barbel picks up a disturbance in the water, something very big, moving very fast. You lie still as you can, but suddenly all around you is chaos: Sponge shredding, the sand on the sea bottom in sudden turmoil, and you’re being dragged and then lifted up by a heavy chain dragging along the seafloor and then pushed into a wall of fish and rock and sea life at the back of a bottom trawler’s net, strip mining the sea bottom. You’re bycatch, an unwanted victim of a fishing net intended to catch hake or shrimp, but in the process managing to destroy everything in its path. You’re among the last of your kind.

Angel sharks,  extinct in large areas of the Mediterranean today, were once plentiful in the Adriatic. They bear live young, but only 1 in 5 ever reach maturity, which has made them particularly vulnerable to the chronic overfishing, the depletion of  oyster beds, and the loss of habitat to bottom trawling that have plagued the Mediterranean for decades.

The angel shark is emblematic of the steep decline in the number and variety of fish in the Adriatic. It was common at least until the mid 1920s, and known as “monkfish” and “sand devil” on restaurant menus across Europe.

Its exploitation goes back thousands of years. Ancient Greeks described its flesh as “light” and “easily digestible.” Its rough skin was reportedly used by craftsmen for polishing wood and, ironically, ivory. Nothing like using the skin of one endangered species to buff up the tusks of another.

In the 1920s, nearly 60,000 kilograms of Angel Shark a year were sold in the Venice fish market alone. By 1980, that figure was down to 20 kilograms. Then nothing. The species is all but gone now.

But with better protection of habitat, better management of fishing fleets, and an end to the  practice of bottom trawling, we can bring the Angel Shark back. We can make this symbol of overexploitation a symbol of regeneration, of coming to our senses, of a new relationship with the ocean.

The angels of the bible were messengers: they escorted Adam and Eve from the garden of Eden, they bore glad tidings and prophecies. The Angel Shark is a messenger as well — a warning of how our shortsighted plunder of our own home threatens our own extinction. It’s time to believe we can change. It’s time to hear the message of the Angel Shark. It’s time to #BelieveInAngels.

Want to tell the world you #BelieveInAngels?

Print and hang your very own ANGEL SHARK CHRISTMAS ORNAMENT on your tree! Take a picture and upload it to Snapchat, Instagram, Facebook or Twitter with the tag #BelieveInAngels and join us in making a great big Christmas wish for better ocean protection. 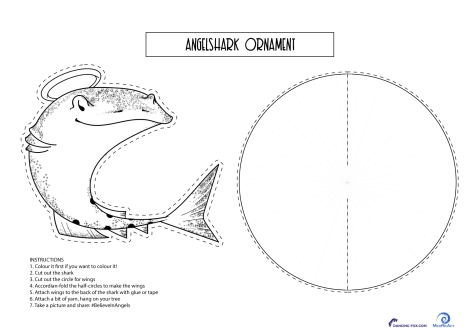 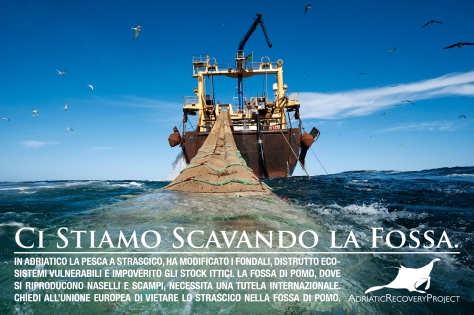 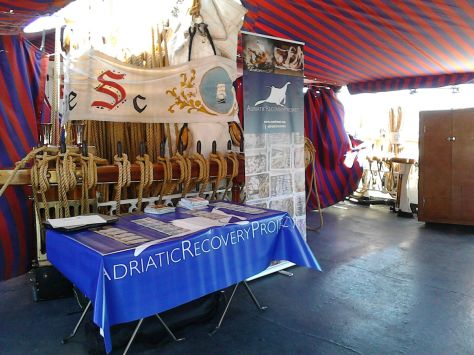 By making a donation to MedReAct, you will enable us to document, report, and hold the responsible accountable for their actions and inaction.

Together we can protect and recover the biodiversity of the Mediterranean Sea.

Subscribe to our email alerts to get the latest news about our campaigns and activities.